How to form a company in the UK – a quick guide

By : mspsecretaries Oct 7, 2020 Comments Off on How to form a company in the UK – a quick guide 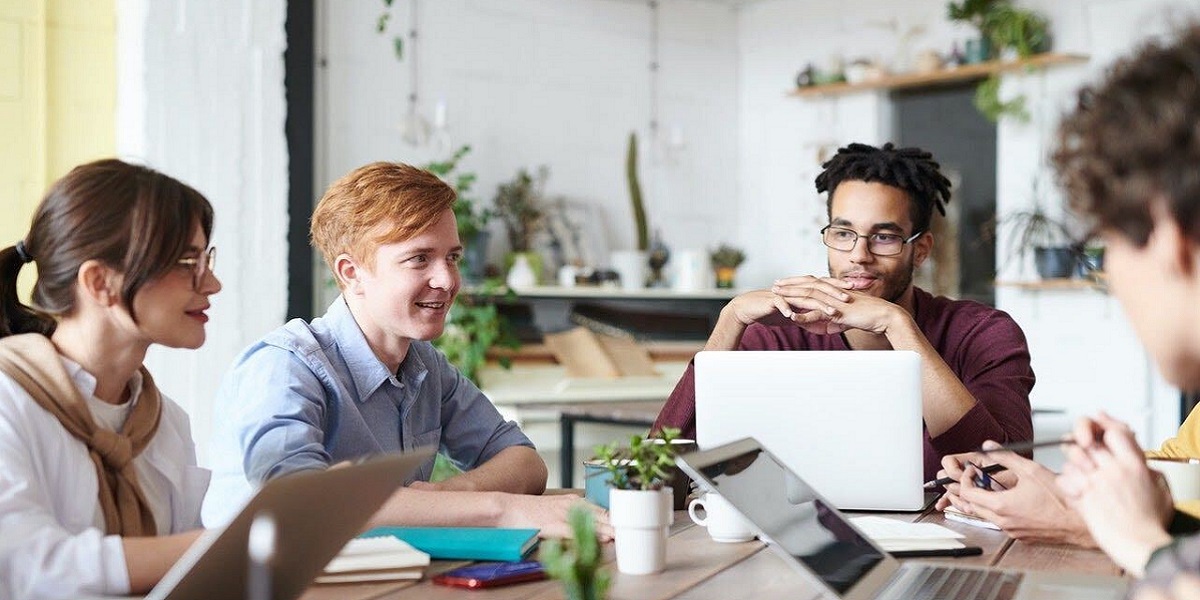 This guide will answer pertinent questions around company formation, including, ‘What types of companies are there?’, ‘How to form a UK company’ and ‘What is the role of Companies House?’.

A British company is a legal entity in its own right, a classification which distinguishes it from the people that own, run or work for the company. In most cases, this distinction insulates these people from any personal legal responsibility, should the company be found liable for wrongdoing, such as a failure to pay debts that were taken out in the company’s name. In rare cases, individual people can be found legally responsible for acts they committed or failed to commit, whilst they were acting as a director or senior employee of the company.

Invariably, the most important decision for any company owner is which type of entity to create. Some businesses or organisations are more suited to particular kinds of companies than others. For example, a sole trader who doesn’t have much contact with the public may not need the extra legal protection that a company limited by shares could offer, as there would be less chance of getting sued or incurring debts.

As well as the sole trader and company limited by shares structures, there are public limited companies, companies limited by guarantee, partnerships and Community Interest Companies (CICs) in addition to charitable set-ups, which are governed by different rules.

The most popular type of business entity in the UK is a private company limited by shares. These kinds of formations are required to pay Corporation Tax, report any significant changes like a registered office move or a name change and to file annual accounts with Companies House and HMRC. Once a company starts trading, individual directors are also required to register as self-employed and complete their own tax returns for HMRC each year.

The Government has also specified the types of records it expects company directors to keep and says that they can be destroyed after six years if they are no longer relevant. There may be a fine of up to £3,000 for directors who do not keep adequate records.

Directors must also adhere to the company’s rules, which will be laid out in a document called ‘articles of association’, which are shared with Companies House at the formation stage and are widely drawn-up by specialists in the area or by way of generic template. Similarly, they must also follow the rules around transparency, which require them to declare potential conflicts of interest to their fellow shareholders; i.e; if they stand to benefit personally from something the company does or a deal it makes.

If directors do not meet the requirements set out by both Companies House and HMRC (which include those around data collection and storage under GDPR) your company could be dissolved or struck off, meaning that you won’t be able to legally trade under that particular company name. If this happens, you can start a new company, unless you have been told by a judge that you are not allowed to do so (indefinitely or for a set period of time), which usually happens as a result of bankruptcy or criminal fraud. You are also likely to be subject to fines if you do not meet your responsibilities as a director. By the same token, filing your company accounts each year and fulfilling your other requirements can serve to support any applications for credit that you wish to take out on behalf of the company.

In contrast, the rules for sole traders are almost as stringent as the aforementioned ones, however they are held personally responsible for anything that may go wrong with the company, such as injuring a member of the public whilst carrying out their work. An advantage of being a sole trader is that, so long as they have declared all of the monies they’ve earned for tax purposes, you are entitled to personally keep any profits made. Company directors must process all profit through their business and account for how every penny has been spent, such as ‘£50,000 in annual wages went to Mr. X’ and ‘£500 a month is kept in petty cash’. Partnership rules are similar to those governing sole traders, as the above responsibilities are simply divided by both partners. A partner can be a legal entity, such as a company limited by shares, as well as another person.

Other less common entities, companies limited by guarantee and CICs have their own nuances too.

Companies limited by guarantee do not distribute a profit in most cases because they are obliged by law to invest a ‘guaranteed amount’ back into their company whilst maintaining the separation of business monies from personal ones, as we’ve seen above. Similarly, CICs must operate subject to the rules laid out by the Government’s Office of the Regulator of Community Interest Companies which asks them to commit to using its resources, including physical assets like cars and computers, in a specific way, which benefits groups in much the same way as a charity would. The regulator will decide whether or not the CIC’s proposed aims are useful enough to the community it serves before they will award CIC status.

How to form a company

Important first steps to take when starting a business include those around forming the legal entity, or company. No matter which kind of company you decide to form, you will need to complete online applications and forms (although you can use hard copies if you prefer) with Companies House, as set out in the Companies Act of 2006. After submitting your forms/application, you will usually wait no more than 48 hours to be told whether or not you are allowed to form the company in your name. The strictest rules around applications usually only apply to CICs and directors who have had issues with bankruptcy or certain criminal convictions, as mentioned earlier. Most applications are straightforward and are approved within a matter of hours. Once this happens, you will be sent a certificate of incorporation electronically and by post if you request it. You can also apply for a login which will allow you to complete your annual accounts with Companies House online instead of by post. Some of the login details for WebFiling will be sent to you in the post initially, for added security.

The documents to be filed with Companies House, depending on the type of entity you choose, include Form IN01, the most common form, which requires you to input basic information such as your company name, personal details for your directors, company secretary, shareholders (members are chosen during incorporation process and for most entities, one person can hold all of these roles at once without having to assign roles to other people), documents called ‘Memorandum of Association’ and ‘Articles of Association’ which can be created for you.

Before you become too enamoured with a certain name, there are a few websites you should visit to ensure that the name is available and also if it will cause you any legal issues down the line. Firstly, Companies House has a list of ‘sensitive’ or offensive words and names that you should avoid. To check whether or not someone else has already called their company the name you had in mind, visit the Companies House WebCheck service, type the name in and view the results, which will show you anyone using the same or similar names.

When applying to form a private company, you will be asked whether you prefer to include the word ‘limited’ or the abbreviation ‘ltd’ in the name.

Each company must have a registered office in the country in which they are incorporated (Scotland, Northern Ireland, England or Wales), where they can receive mail and be formally served with legal proceedings should they be in breach of any agreements or laws. These addresses are usually used by Companies House and HMRC too, who may post reminders or important passwords and information to you. You can also opt for them to send this communication to a director’s home address.

During the formation process, you will be asked to nominate a registered address, which will be visible to the public. Anybody can search for a company name and bring up personal details of directors which are displayed on WebCheck and other directories who take information from here. Many people opt to use a registered office service, which will allow you the use of an address whilst keeping your home address hidden from public view. Your registered office doesn’t need to be the same place in which you do business – it can even be a place you never visit and only use to receive mail which is forwarded to you or scanned electronically by email from the registered office’s reception staff. Many such services offer additional options such as a phone answering system too.

Directors, shareholders and company secretaries should all be named on your company incorporation documents. Charities and other public organisations also require you to have a board of trustees and other roles. You can learn more about public company formation here.

Your board of directors, or your singular director is the person/s (aged 16 or over) who is responsible for the management and administration of the company and for fulfilling its legal requirements. There is no upper limit on how many directors you can have, however the more directors there are, the more complicated and slower decision-making could become. Directors do not have to reside in the UK.

A company secretary is an optional role. If you would like to appoint one, it would normally be expected that they would take over duties such as the maintenance of minute books, registers and general administration.

Allocating shareholders doesn’t require you to give people a certain amount of shares, the amount you offer is totally at your discretion. If you require more information on shares and asset classes, or your situation is complex, more help can be found here.

Company formation in the UK is governed by legislation, so the process can seem complex and even daunting. It needn’t be something that you manage alone, especially since it is likely that large amounts of time and energy will be needed to get your new business off the ground.

It makes sense to ask for help where needed so you can do what you do best. Appointing different roles for your business doesn’t have to stop at the formation stage. Now you know what is required, it would be helpful to identify the specialists that can look after each stage of company formation and your regular administrative processes, which will free you from worrying about admin tasks and legal issues.

MSP company secretarial and legal services are key to helping businesses of all types and structures to focus on their core responsibilities and improve performance. If you need advice on how to form a company, request a call back.