AGMs vs EGMs – what is the difference?

By : mspsecretaries Nov 15, 2021 Comments Off on AGMs vs EGMs – what is the difference? 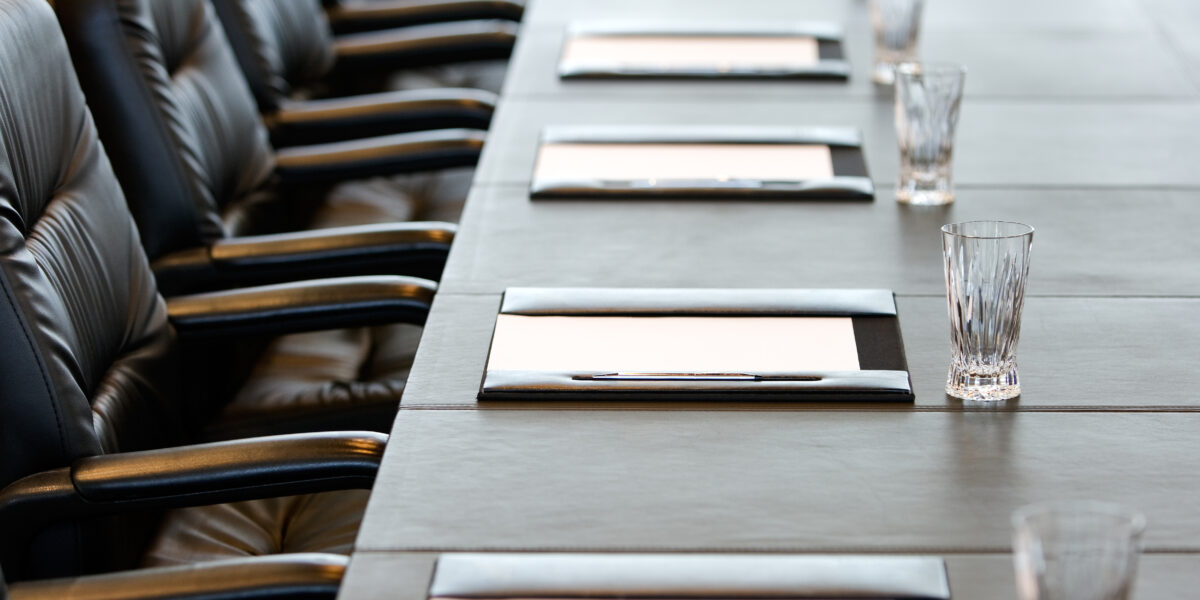 Shareholder meetings are an important means of enabling transparency and accountability over company policies and performance.

They provide an opportunity for members to question the board over company strategy, hear the views of other shareholders and make decisions.

The key difference is that an AGM for a publicly listed company must be held annually to consider the accounts, vote on company issues and reappoint directors and other regular matters. A private company however, can decide whether it is appropriate for them to hold an AGM, depending on their circumstances.

An EGM is a rarer occurrence, an ad-hoc meeting often convened in response to urgent issues. As a result of the Companies Act 2006, EGMs are now known as general meetings, however  the term ‘EGM’ is still often used.

While the two meetings hold different purposes, the legal requirements surrounding their operation are similar.

In June 2020, in light of the pandemic, the UK Government issued guidance on AGMs and other general meetings, which relaxed legal requirements in order to keep shareholders and members safe. These measures included a move from in-person to virtual meetings and the ability to postpone scheduled AGMs for several months. These regulations are no longer in place due to the relaxation of Covid related regulations. However, whether future regulations regarding hybrid AGM’s are brought in, is something to watch out for.

We look at the differences between these two types of meetings, who attends, and their purposes and processes.

Who can call the meetings and why?

In October 2007, a change to the Companies Act 2006 came into effect, which meant that private companies no longer need to hold an AGM each year, unless required by the company’s articles. However, if a company decides to hold an AGM it can be called by its directors, and is open to all members.

Public companies in the UK are required to hold an AGM each year, within six months of their financial year-end.

The usual business of an AGM is to receive the annual accounts and the directors’ report, most companies also use an AGM as an opportunity to elect directors and/or auditors. The details of what should be included in an AGM will be set out in the articles of association for the company. It is worth noting that AGM’s can also be used to conduct any additional business necessary at the time.

Even if there is not going to be an AGM to discuss the accounts, every company must send a copy of its annual accounts for each financial year to every member of the company.

A GM is called by members under highly contentious circumstances or when something needs to be decided that can’t wait until the next AGM. A GM can be called by any company members that hold at least 10% of the total voting power. They can also be called by directors on an ad hoc basis if it is necessary for the business needs of the company.

What notice must be given for the meetings?

A private company can hold an AGM by giving at least 14 clear days’ notice to its members, though some companies’ articles of association may require more notice. An AGM can be called at short notice if the majority of its members, holding more than 90% of its shares, agree. For a public company, there needs to be 21 clear days’ notice of an AGM – equivalent to 24 ‘real’ days. (For clarity on this point, read our blog on ‘AGM NOTICE PERIODS – HOW LONG IS 21 DAYS? – MSP Secretaries’). An AGM can only be called on short notice with unanimous consent of all its members and cannot be called on a public holiday.

For GMs, at least 14 clear days’ notice is needed, unless the company’s articles of association say otherwise.

Why are they called?

An AGM is a yearly chance for shareholders/members to find out more about the company’s progress, and to have their say by voting. Business conducted at an AGM could include the declaration of a dividend, a review of the company’s accounts and reports, the election of directors, and the appointment of the company’s auditors.

A requisitioned GM must be called by company directors if requested by the holders of 10% of the voting shares/rights. The meeting request must state the nature of the business to be dealt with and may include the text of a resolution to be voted on at the meeting. If directors do not respond with a meeting date within 21 days, the members who requested it can call the meeting themselves.

Shareholders who do not attend the meeting in person may usually vote by proxy (either through mail, email, or an elected person) and time is often set aside for members to question company directors.

For both AGMs and GMs, all shareholders are invited, but only a quorum is required for the meeting to go ahead. Quorum requirements are usually set out in a company’s articles of association. The most common quorum is held with two members.

How do they vote?

In order to pass a resolution at an AGM or GM, the members/shareholders of a company will have to vote on the resolution either by a show of hands or a poll. If the vote is by a show of hands, each member has one vote. If it’s a poll vote, each member has one vote for every share they own. For many companies with a large number of shareholders, a poll has become the default way of voting, as it enables the company to obtain a definite and accurate result.

An ordinary resolution requires a simple majority of the shareholders to vote in favour, a special resolution 75%.

If you’d like to know more about how to organise an AGM or general meeting, request a call back. And check out our quick guide to how to form a company in the UK.