By : mspsecretaries Mar 15, 2022 Comments Off on AGM’s – adopting financial statements as the first resolution 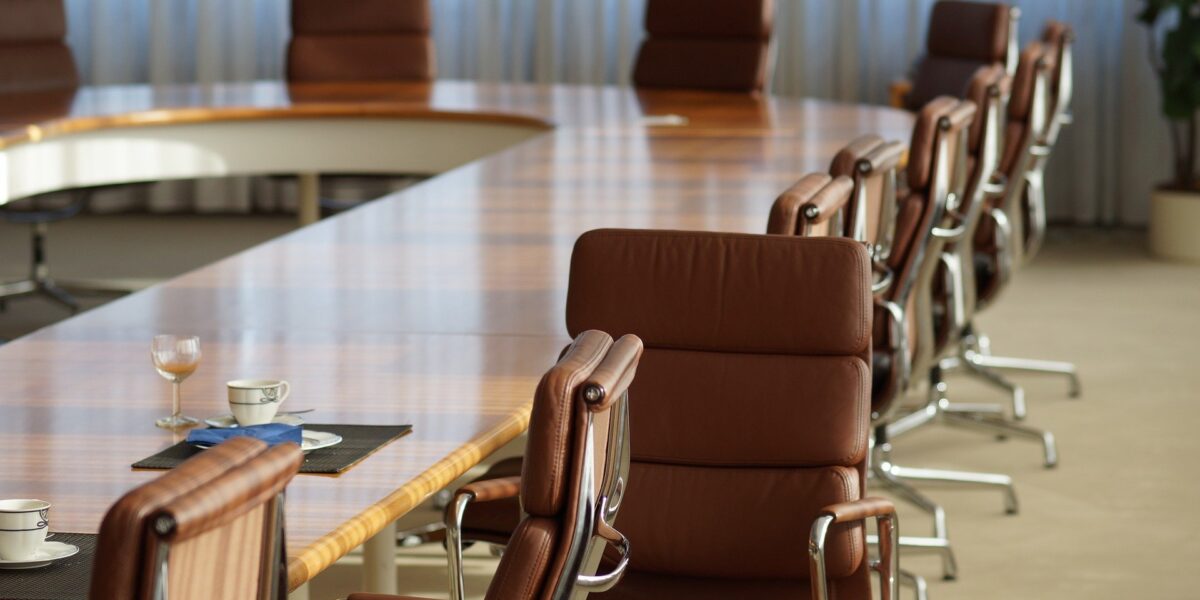 To receive, or not to receive, that isn’t the question

The accounts will have already been received by the meeting attendees as part of their AGM notice. Therefore, voting on whether to receive or not to receive these statements does not accurately reflect the available options. Historically, this resolution was used as the focus for considering the historic financial performance of the company.

At an annual general meeting (AGM), interested shareholders and the board of directors gather to discuss the performance of the company. At this meeting, director positions can be filled, or re-appointed, fiscal performance can be analysed, and reports/policies can be voted on. Financial statements refer to official documents that detail the financial position of the business. These include, balance sheets, income statements, Cash flow statements and so on.

There are reasons to hold such a resolution at an AGM. For example, the vote can act as a receipt of the accounts, negating the possibility of ambiguity over whether they were received. Additionally, it does provide an opportunity for members to register a protest vote if they take issue with a particular element of the financial statement. It is also an accepted business practice, diverting from this path may cause unnecessary confusion for limited practical benefit. Indeed, under the 2016 version of the 2016 version of the UK Corporate Governance Code premium listed companies were recommended to include a resolution “relating” to the accounts. That provision was not retained in the 2018 version of the code.

Having clarity over AGM practices is a positive thing. The general acceptance of the first resolution of an AGM relating to receiving or adopting the financial statements is a reason in itself to continue this practice.