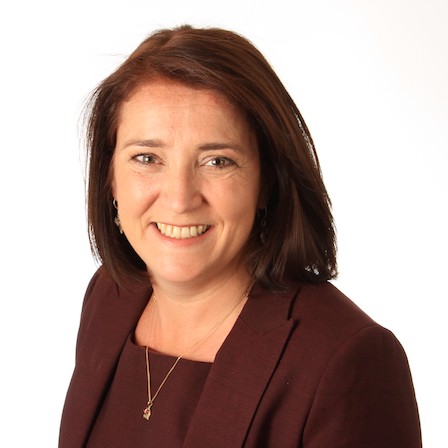 Philippa Keith is the Chief Executive of MSP, having been a director since 2007.

Philippa is a qualified Chartered Governance Professional and has been a Fellow of the Institute since 2000.  Philippa trained at MSP before leaving and gaining alternative experience in the field before returning to run the Cosec function and eventually the Group.  Philippa served on the Council of the Chartered Governance Institute (previously known as the Institute of Chartered Secretaries and Administrators) for two terms and was also previously on the sub-law committee of the ICAEW and often responds on consultations for changes to relevant legislation.