How and why companies should use alphabet shares

By : mspsecretaries Apr 11, 2022 Comments Off on How and why companies should use alphabet shares 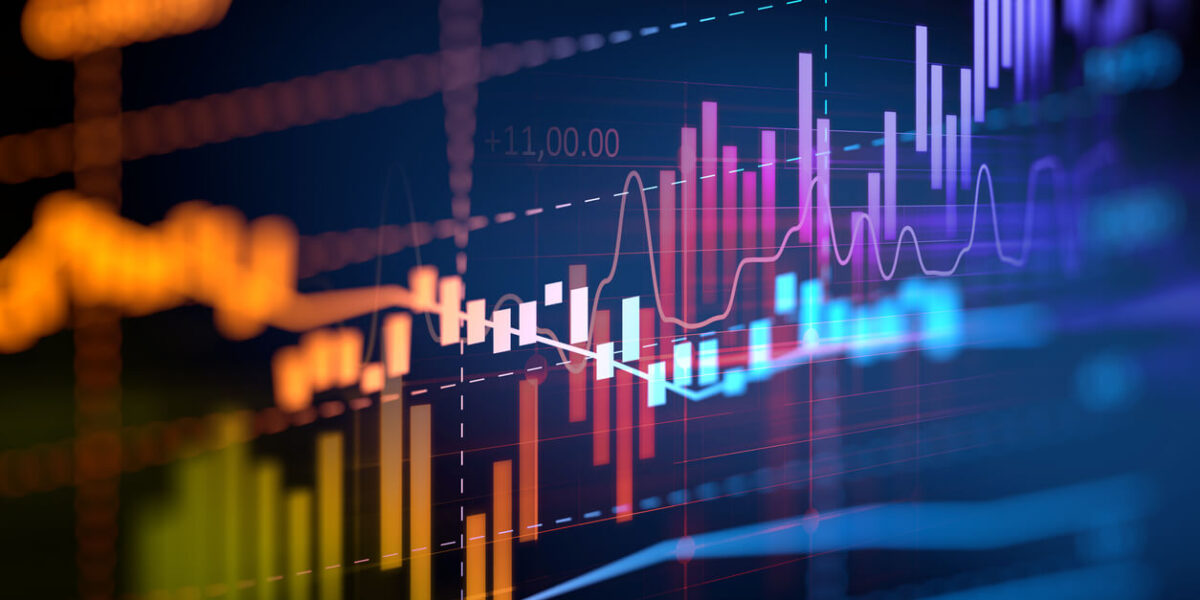 The ownership of a limited company is divided up into shares. These are portions of the company owned by shareholders or members that entitle them to some of the profits.

There are four main types of company shares – ordinary, non-voting, preference and redeemable – all of which convey different rights on the shareholder. Most companies have just one type of share and ordinary shares are the most common.
But many people are unaware of a different class of ordinary share – alphabet shares. We take a look at what they are and how they can be used for different purposes by different companies.

What are alphabet shares?

Alphabet shares are an efficient way to differentiate shares by using letters of the alphabet i.e. ‘A’ shares, ‘B’ shares, ‘C’ shares, etc. They enable companies to separate shareholders into different groups, so that dividends can be paid at different levels for example.

Alphabet shares can have attached to them whatever rights have been allocated in the company’s articles of association. They enable flexibility for future changes in the dividends paid to each shareholder, without having to change the shareholding, and can also provide businesses with an alternative way to raise equity finance as their company expands and more shareholders join.

While different classes of alphabet shares have the ability to pay different dividends, they usually rank as equal in all other aspects – e.g. providing the same voting rights.

When can alphabet shares be used?

Alphabet shares are mainly used to pay shareholders different amounts of dividends, depending on what class of share they own. This may be particularly useful if shareholders pay different rates of tax.

They may also be used to give entitlement separate from the rules for ordinary shares (for example, limited rights to vote at general meetings).

In order to pay different dividend rates on A shares and B shares, etc, there must be a clause in the articles of association enabling directors/members to vary the dividends between one class and another. This would override provisions in the Model Articles or Table A that require dividends to be paid in proportion to the number of shares held.

Who can benefit from the use of alphabet shares?

Alphabet shares can be a helpful way to give company employees dividends as part of their remuneration package, acting as an incentive for employees, and a tax-efficient means of payment. In smaller companies a different letter of the alphabet could be used for each employee for maximum flexibility (provided a power to vary dividends is included in the articles, as outlined above).

And as these shares are usually non-voting and may be redeemable at par (like-for-like) value (i.e. £1 on a £1 share) companies can set them up to be returned if an employee leaves the company.

Issuing shares to the directors’ family members enables income from the company to be spread among the family by paying them dividends, and for longer term capital tax planning reasons.

Different amounts can be paid to different family members as required (provided this is included in the articles, as outlined above). These shares can be voting or non-voting, redeemable or non-redeemable and have other rights or restrictions as required.

For companies that are setting up as a joint operation between two or more independent companies, alphabet shares are often used to provide each of the joint owners with representation on the board, along with other rights.

For example, if Company A and Company B create a joint venture called Company C, it could include A shares (held by Company A) and B shares (held by Company B). Company C articles may then contain provisions that protect Company A and Company B – for example ensuring that a certain number of directors can be appointed or removed by the two different shareholders. It could also state that certain steps (such as allotting/transferring shares etc) can only be taken with the consent of both groups.

6 steps to set up alphabet shares

Things to be careful of

Ensure that your company’s articles of association identify what rights are attached to each different class of share. If this is not done, they will rank pari passu with one another – meaning they will all rank equally.

Careful consideration with competent professional advice should always be given to tax issues before instigating the use of shares. HMRC may insist that the payment is a type of salary and not the intended return on capital and should be subject to PAYE and National Insurance contributions (NIC).

In the often quoted 2011 HMRC v PA Holdings Ltd case, PA Holdings Ltd created a series of different share classes in a subsidiary company to pay bonuses to employees as dividends rather than employment income. The Court of Appeal found that the payments were emoluments and as such subject to NIC. This case involved a highly contrived scheme that was set up purely for tax avoidance purposes.

HMRC has said that it will not attack alphabet share structures as long as there is no contrived arrangement to avoid tax or NIC. However, to prevent a challenge, the company should have sufficient distributable profits, so that dividends are capable of being paid on all classes of shares.

Before issuing shares, a company and its owners should be aware of the implications of diluting the existing share capital and bringing someone in as a shareholder.

You should always seek professional advice, to ensure the distribution of alphabet shares does not breach any tax or other regulatory laws.

MSP company secretarial and legal services can help businesses of all types use alphabet shares effectively. Request a call back to find out more.